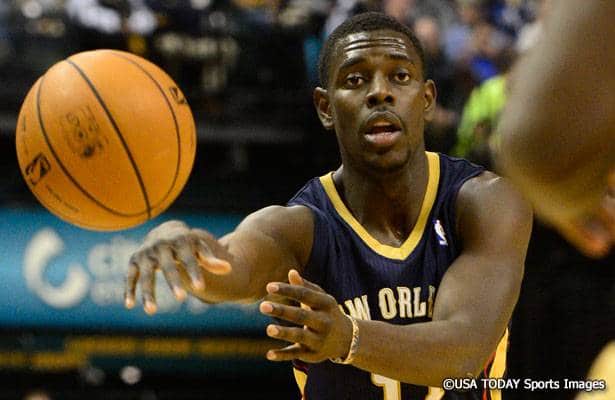 After leaving the New Orleans Pelicans for several weeks to care for his ailing wife and newborn child, point guard Jrue Holiday’s return to the team is imminent, league sources told The Vertical.

Holiday, 26, is expected to return to practice by Tuesday, league sources told The Vertical.

There are tentative plans for Holiday to return to the Pelicans’ lineup next week and likely make his season debut no later than Nov. 18 against the Portland Trail Blazers, league sources told The Vertical.