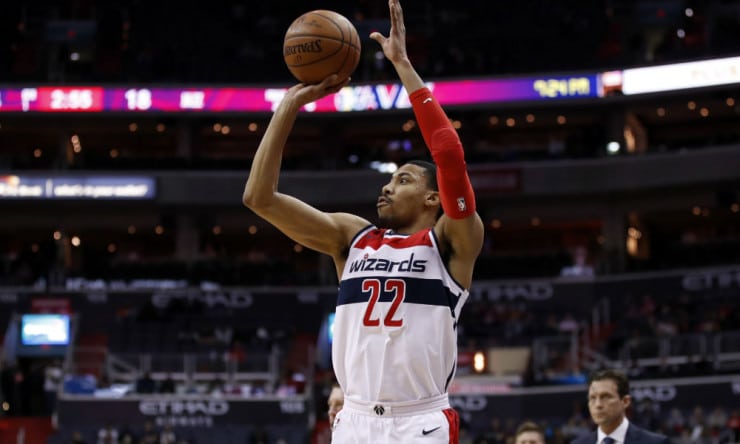 League sources said the Kings are closely monitoring the Washington Wizards with an eye on making a play for forward Otto Porter Jr.

Should Washington decide to break up its underperforming team, the Kings would love to be in line to snatch up Porter in a fire sale. The Kings have liked Porter for some time. A contingent from the front office traveled to the East Coast to meet with Porter when he was a restricted free agent in 2017.

Porter opted to sign an offer sheet with Brooklyn instead of the Kings. That four-year, $106 million deal was matched by Washington. The Kings still haven’t filled their need for a small forward since missing out on Porter.

Source: Jason Jones of The Athletic