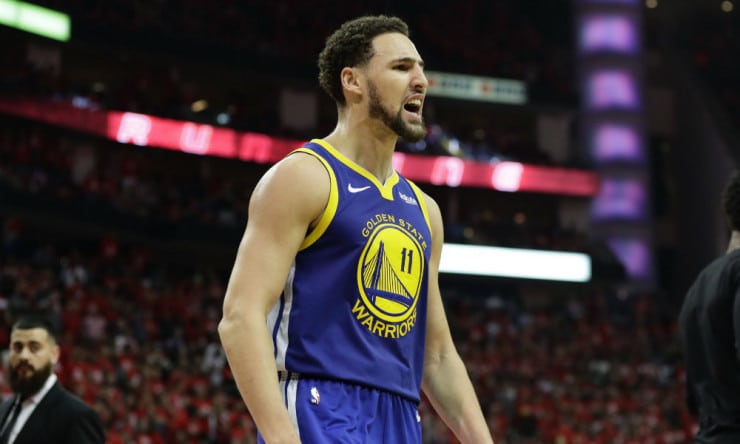 One of the largest early hurdles for the Warriors’ long offseason has been cleared. Klay Thompson, nearing the one-year anniversary of his left ACL surgery, has been training without restriction on his healed knee, sources told The Athletic. He received the final medical clearance a couple weeks back and has been ramping up his workouts since, including a high-octane session on Thursday.