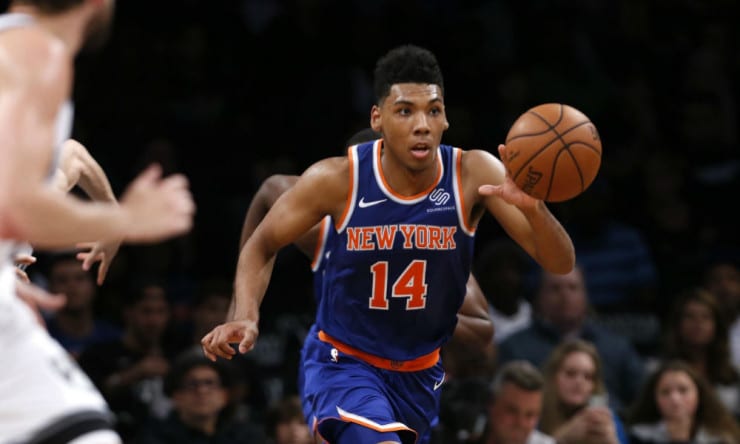 The Knicks and [Allonzo] Trier have had ongoing discussions on a new contract, according to multiple league sources, one that would take him off a two-way and on a standard NBA deal. The logistics of a contract could be complicated though. Trier, averaging 11.8 points-per-game and 10th in eFG% of all rookies averaging at least 10 minutes a night, has played well enough to earn leverage in talks.

Source: Mike Vorkunov of The Athletic