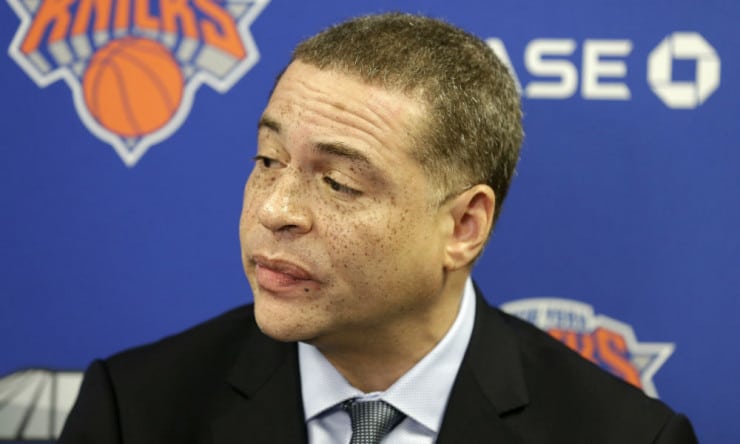 The New York Knicks have declined a recent trade offer that would have sent the No. 3 overall draft pick to the Atlanta Hawks in exchange for the eighth and 10th picks, a source told ESPN’s Jonathan Givony.

The Hawks have been aggressively exploring trade scenarios in which they would package the Nos. 8 and 10 picks to move up in Thursday’s NBA draft, the source told Givony.

But the Knicks were not interested in moving down to acquire Atlanta’s picks, according to the source.