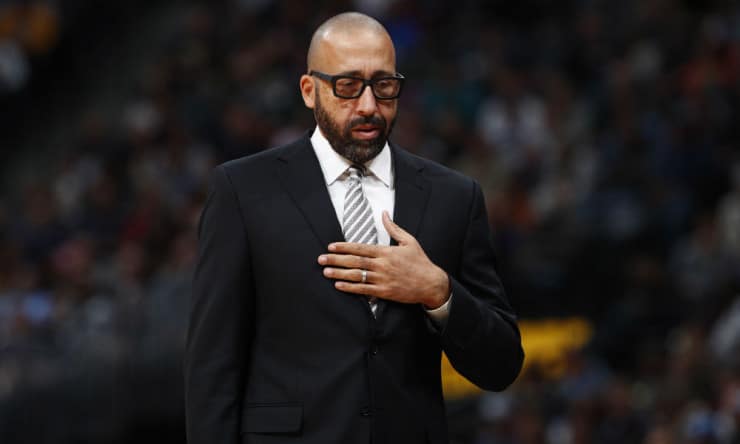 If David Fizdale is going to be made the scapegoat by Knicks president Steve Mills for his hodgepodge roster, it’s going to take a little while longer.

According to an NBA source, Monday’s 44-point blowout loss in Milwaukee did not put the Knicks coach in any immediate danger, as bad as the optics were. Fizdale, though, must still show a modicum of progress as the winter deepens.

The Knicks host Denver on Thursday and Indiana on Saturday before a grueling four-game western trip that begins with Carmelo Anthony’s Blazers in Portland.