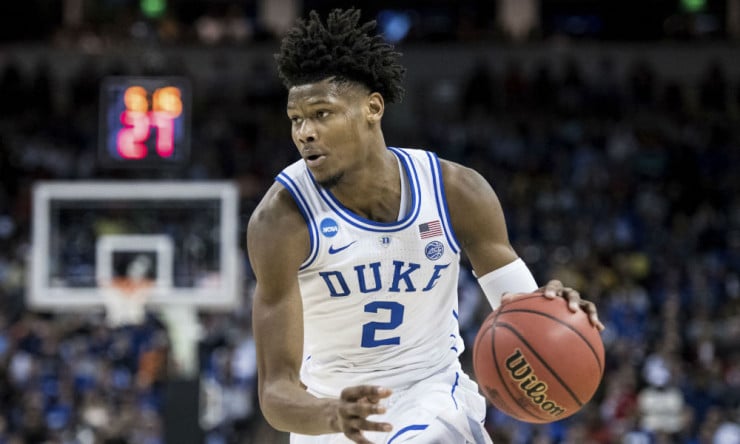 The Knicks have an in-person visit with Duke prospect Cam Reddish scheduled ahead of the NBA Draft, SNY has learned.

The 6-foot-8 forward is a projected top-10 pick in the draft. The Knicks, of course, hold the No. 3 overall pick and will likely have the option to select Reddish’s Duke teammate, RJ Barrett.

The Knicks were among many teams in Los Angeles on Tuesday at the Pro Day for Barrett’s agency, BDA. Barrett did not work out in front of teams but is expected to work out for the Knicks prior to the draft.