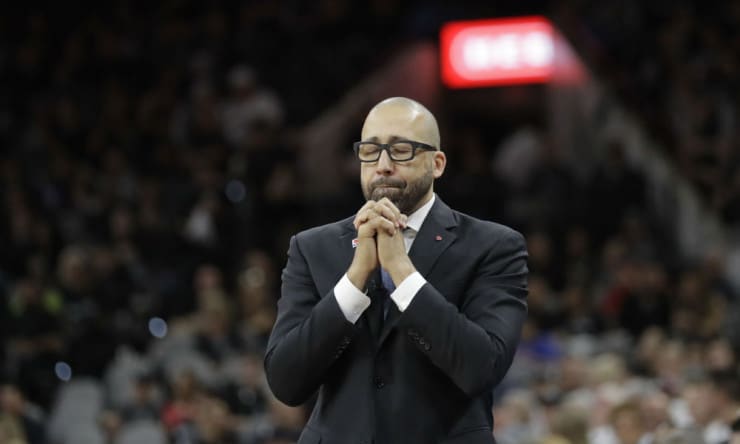 The Knicks plan to meet with Fizdale, Jackson and Stackhouse this week, and with Blatt, who is expected to travel to the United States, the following week.

New York also has received permission to talk to former head coach Mike Woodson, who’s now serving as an assistant for the LA Clippers, league sources told ESPN. Woodson, who was fired by the Knicks in 2014 after two-plus seasons at the helm, isn’t considered to be in the top tier of initial candidates.

The Knicks are searching for a coach to replace Jeff Hornacek, who was fired Thursday morning.