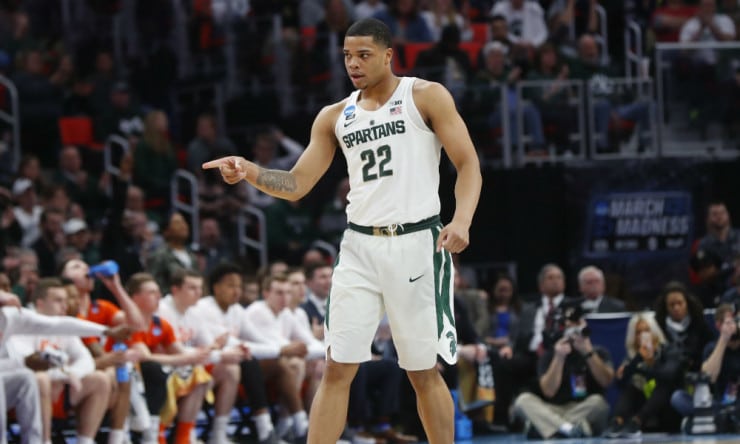 Kentucky’s Kevin Knox and Hamidou Diallou and Michigan State’s Miles Bridges are among those scheduled to workout for the Knicks on Saturday, per sources. New York worked out Villanova’s Mikal Bridges and Alabama’s Collin Sexton on Thursday and the club is scheduled to work out Duke’s Wendell Carter Jr. on Friday, per sources. It is unclear if the workout Saturday is an individual workout or in a group setting. Diallou’s date was first reported by the Sporting News and Bridges’ workout date was earlier reported by the NY Post. The Knicks have the No. 9 pick in the draft; group and individual workouts at the team facility will help NYK decision-makers determine their prospect order ahead of the June 21 NBA Draft. For more on draft prospects and the projected order check out ESPN’s Draftexpress coverage and latest mock draft.