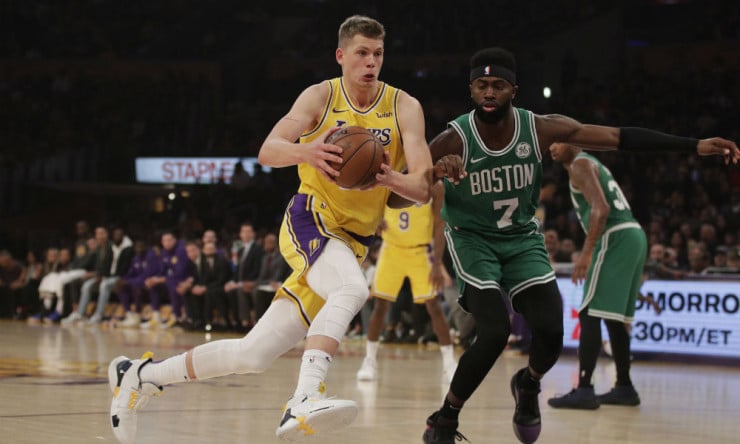 Davis also agreed to waive his $4 million trade bonus, sources said — which creates the additional space that will allow the Lakers to pursue a max-contract-level free agent, or divide the money among multiple players.