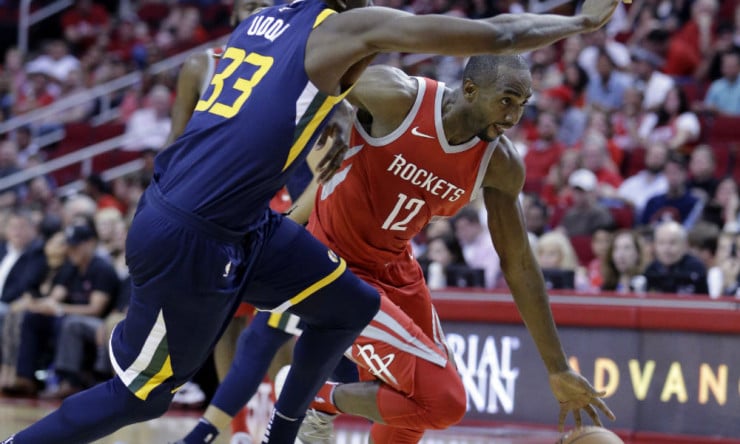 Mbah a Moute suffered the injury in the second quarter of the Rockets’ 108-96 victory over Charlotte on Wednesday night, landing off balance after a dunk attempt. He underwent the MRI on Thursday in Houston.

Mbah a Moute, 31, has been a key part of the Rockets’ defensive dominance this season. He has averaged 6.8 points and 3.4 rebounds in 25 minutes a game this season for Houston. He signed a free agent deal with Houston in July, leaving the LA Clippers.

The Rockets have won 11 consecutive games, giving them an NBA-best 22-4 record.