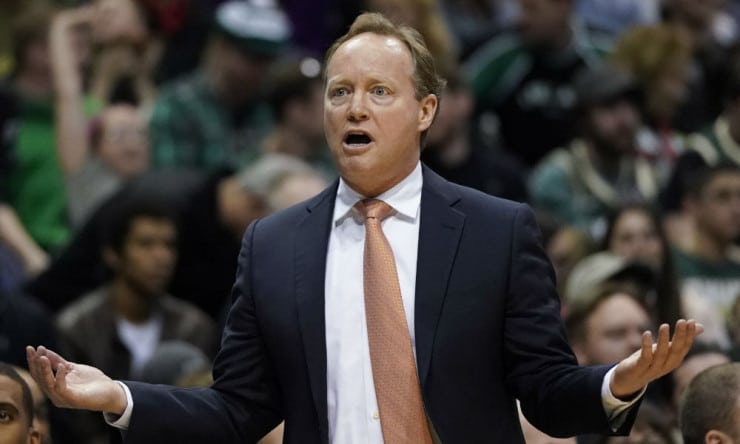 Mike Budenholzer is genuinely interested in the Knicks’ job, according to an NBA source who has spoken to the Hawks coach.

“New York’s his top choice,’’ the NBA source said. “If they offered him the job, he’d say yes. He wants to live in New York.’’

Moreover, Budenholzer appears so disillusioned with the current Hawks’ philosophy, it’s difficult to imagine him returning. Atlanta is adopting the blueprint set by the “Trust The Process’’ Sixers. Budenholzer was the top decision-maker on personnel until last summer, when Travis Schlenk was named general manager. Now the 48-year-old, the 2015 Coach of the Year, has no power regarding personnel.

The Hawks may look at finances, seeking a way out of the final two years and $13 million of Budenholzer’s contract.