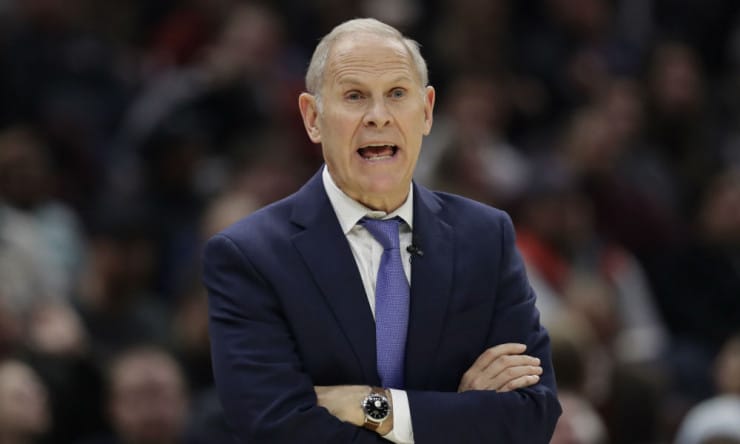 In the midst of losses in four consecutive games and 10 of their past 11, Cavaliers players are bristling at new coach John Beilein because he’s treating this season like they, and he, are still in college, numerous sources told The Athletic.

It’s already gotten to the point where players are looking past Beilein to his lead assistant, J.B. Bickerstaff, for guidance, those sources said.

“Guys drowned out his voice, and when guys start searching for the next in line for help, I believe you’ve lost them,” one Cavs player said.

“Our assistants are definitely more prepared for the NBA,” a third said.

Source: Joe Vardon and Shams Charania of The Athletic