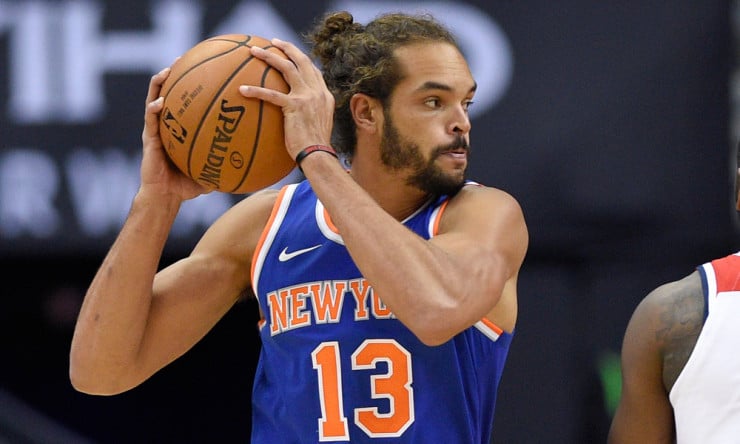 According to league sources, several playoff-bound teams are closely monitoring [Joakim] Noah’s situation in New York and would push to sign him if Noah becomes a free agent.

The Warriors, Timberwolves and Thunder are three such teams that believe Noah, who turns 33 on Sunday, could bolster their respective rosters for the postseason.

Minnesota is an obvious one since it would reunite Noah with his former coach with the Chicago Bulls, Tom Thibodeau. Golden State and Oklahoma City also feel that Noah’s experience and defensive prowess would solidify their respective benches.