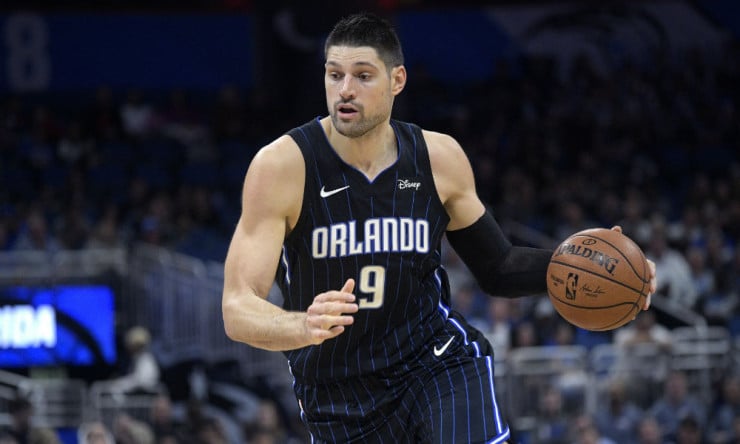 The Heat, Spurs, Celtics, and Hornets have all expressed significant interest in acquiring All-Star center Nikola Vucevic, league sources say. Vucevic, 30, is averaging 24.6 points and 3.7 assists while hitting 41.2 percent of his 3s and grabbing 11.6 rebounds per game. Front office executives around the league are skeptical that the Magic will end up pulling the trigger on a deal, though, given that Vucevic has two more seasons left on his contract; if they do, the price would be high.