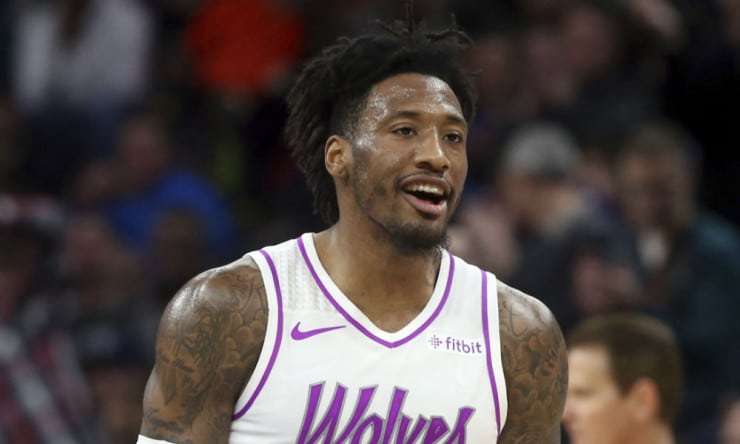 Rival teams also say the market for forward Robert Covington has been heating up over recent days. Covington has become a coveted player, with his defensive prowess and outside shooting an ideal fit for most teams in the playoff hunt. Houston, Dallas and Philadelphia are among the teams that have expressed interest in him, but Minnesota is expected to drive a hard bargain, league sources said.

Source: Jon Krawczynski and Shams Charania of The Athletic