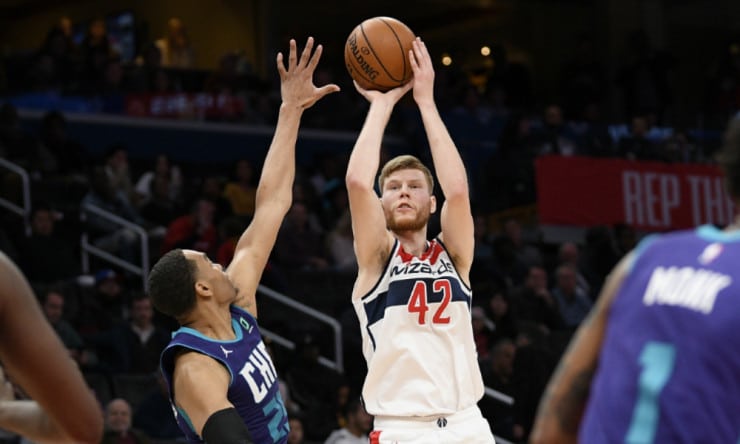 The Washington Wizards have made re-signing forward Davis Bertans their No. 1 offseason goal, but if they can’t pull it off, they may have another option instead of letting him go outright.T

Multiple teams without the cap room to sign Bertans are preparing to make sign-and-trade offers in free agency, NBC Sports Washington has learned. That is in addition to the teams that have the cap room to fit his salary without a trade.

The teams were not specified, though one source said there are two Eastern Conference teams and one from the West who are interested in sign-and-trade scenarios involving Bertans. That is along with at least three teams – the Hawks, Knicks and Suns included – expected to target Bertans early in free agency using their cap room, as NBC Sports Washington previously reported.