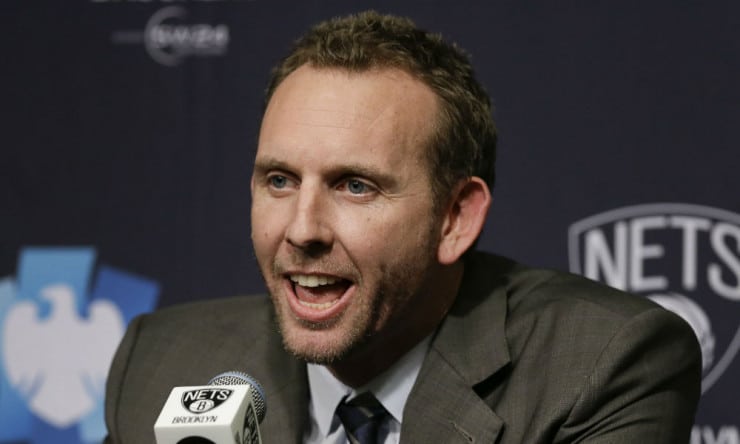 So it’s impossible to even speculate which players may be available for Brooklyn on June 20. But there is one priority for the Nets on draft night: Per SNY sources, the Nets are targeting a big to complement/ back up starting center Jarrett Allen with one of their picks.

Allen, 21, was one of the driving forces behind Brooklyn’s defense in his second season. The Nets ranked a respected 17th in points allowed per 100 possessions and top 15 in rebounding rate on both sides of the ball. But they were undersized along the front line on many nights, which is why adding a young big man to help Allen and his teammates in the paint makes sense.

Some of the bigs who may be on the board when the Nets pick in the first round include Oregon’s Bol Bol, Goga Bitadze of the Republic of Georgia, Florida State’s Mfiondu Kabengele, LSU’s Naz Reid and Georgia’s Nic Claxton.