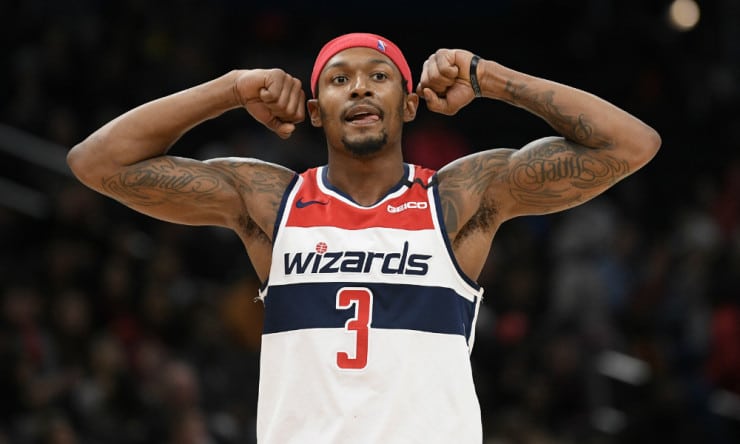 Immersed in their championship window, the Brooklyn Nets are in the market for a third star and have internally discussed avenues of acquiring Wizards guard Bradley Beal, the Daily News has learned.

It’s unclear whether Beal will become available, though his circumstances have prompted speculation. The two-way guard is among the league’s highest-paid players and on a Wizards team with a low ceiling. He signed a two-year, $72 million extension last year that quelled trade rumors but Washinton (24-40) is again lottery-bound.