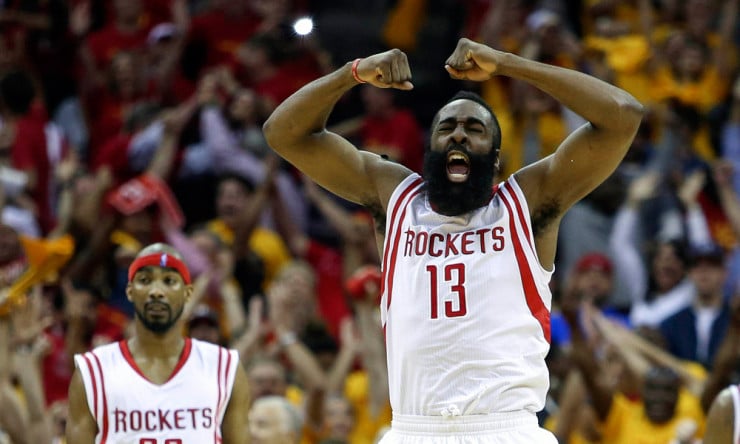 (Houston Rockets) James Harden is dead to Nike — the Swoosh is backing out of the running to land a new contract with Khloe Kardashian’s NBA superstar BF … TMZ Sports has learned.

Our Nike sources tell us the company has decided it won’t try to top the $200 million deal Adidas offered Harden last week. As we’ve reported … Nike had concerns about sinking that much dough into just ONE player, when it has several other superstars to sign.