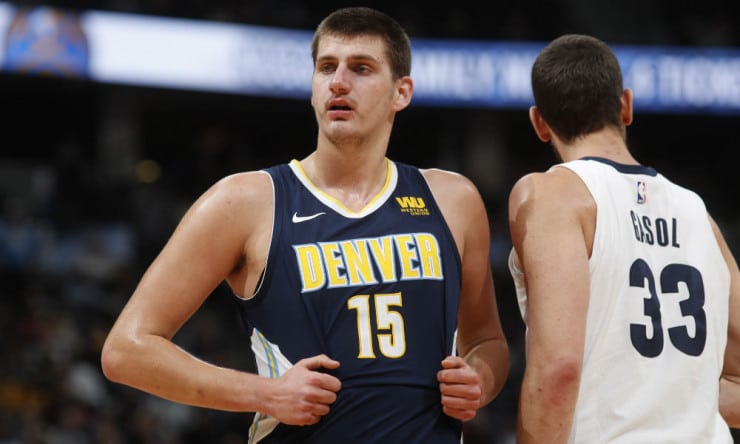 Jokic, one of the league’s most talented young post players, turned his ankle during a victory over Chicago on Thursday night, leaving the game in the second quarter. X-rays on the ankle were negative.

The Denver frontcourt also sustained an injury to forward Paul Millsap, who recently underwent wrist surgery and is expected to be lost for three months.

The roles of Mason Plumlee and Kenneth Faried will increase with the absences in the frontcourt.