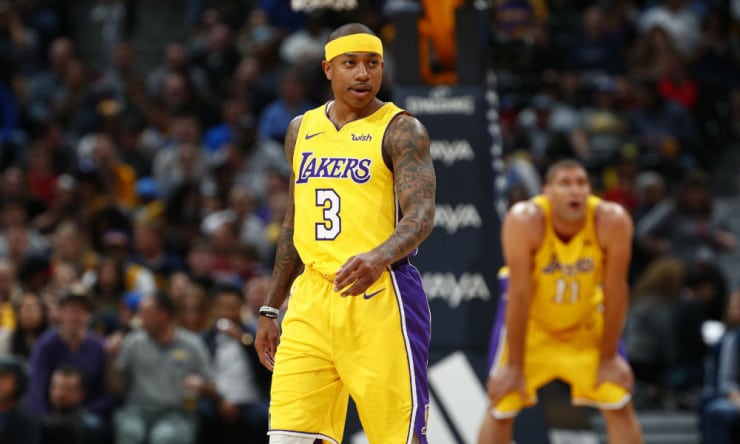 Thomas met with Tim Connelly, Denver’s President of Basketball Operations, and coach Michael Malone in Las Vegas in recent days, continuing to talk and text with them about a role and circumstances surrounding him joining the Nuggets, league sources said.

Thomas, 29, has been steadily progressing in rehabilitation since his early April procedure on his right hip. Thomas averaged 29 points for the Boston Celtics in the 2016-17 season, a second-team All-NBA season that appeared to be clearing the way for a long-term, $100 million contract. But a torn labrum that cost him eight months of rehab, and a trade to the Cleveland Cavaliers last summer, upended his hopes for that kind of a long-term deal.