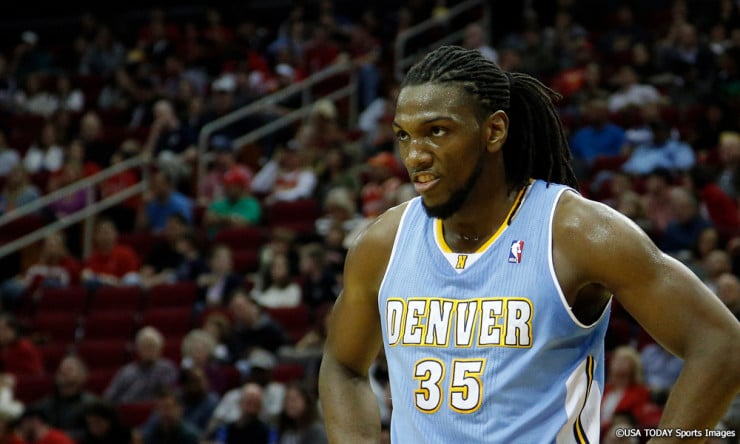 Several sources around the league insist the Nuggets’ hand was forced with regard to (Kenneth) Faried. After the signing of Hickson to a three-year, approximately $16 million contract soon after Connelly’s arrival, the sense was the bouncy big man was insurance against Faried’s departure in free agency in 2014. Faried was a fan favorite in Denver, but multiple sources with knowledge of the Nuggets’ thinking maintain the team “isn’t crazy about him,” particularly Shaw. But with Faried’s boffo showing last summer with Team USA and a loyal following in Denver, the media-conscious Nuggets caved, adding yet another imperfect 4-man to their lot.

“[Faried] is a helluva player and plays hard, but he isn’t well liked [in the organization],” a league source said. “That gets glossed over. He says crazy s—. He thinks he’s the guy, and other guys take exception to his contract.”