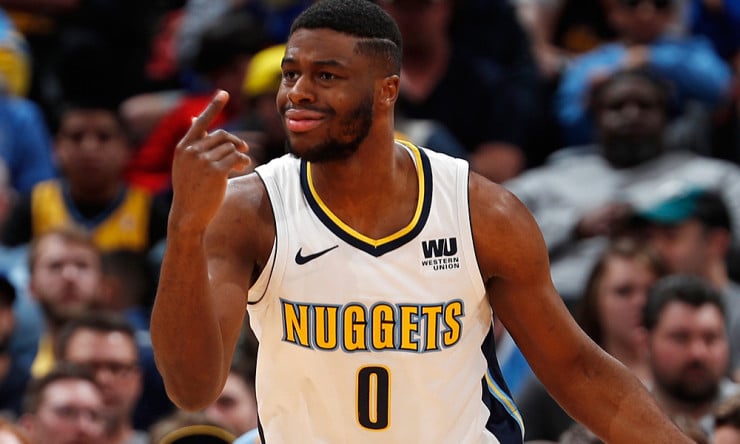 The Nuggets, Knicks and Mavericks have agreed upon a three-team deal, per ESPN. Emmanuel Mudiay will go to the Knicks, Devin Harris will go to Denver and Doug McDermott will move to Dallas, per Adrian Wojnarowski.