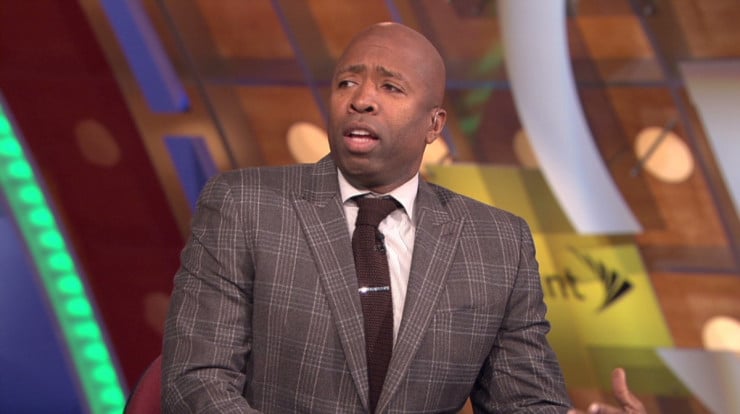 Smith had a 10-year NBA career with the Sacramento Kings, Atlanta Hawks, Houston Rockets, Detroit Pistons, Orlando Magic and Denver Nuggets, winning two NBA championships with the Rockets in 1995 and ’96. Smith, 53, also has worked as a broadcaster and analyst for TNT Sports since 1998, but has never coached in the NBA.