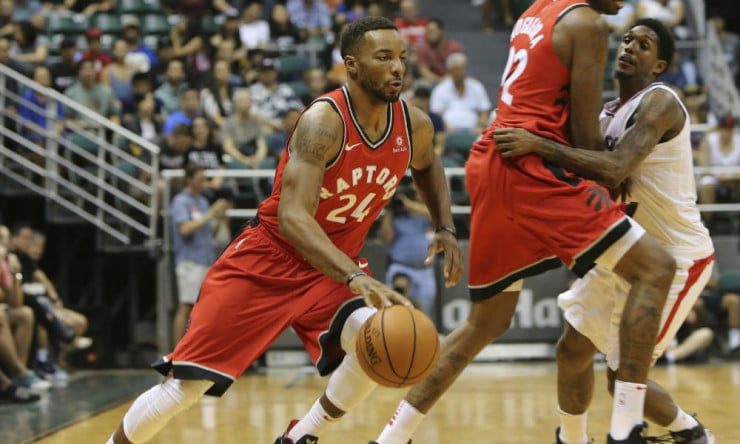 Norman Powell is also a noteworthy trade chip. The Raptors have already been gauging interest in the 25-year-old guard ahead of the draft, sources tell TSN. After signing a four-year, $42-million extension in the fall, Powell turned in a disappointing third NBA season, losing his starting job in November and then falling out of the rotation altogether.

Although they believe he can bounce back, the team’s depth has made Powell expendable. If they’re going to move him, this might be the best time to do it.