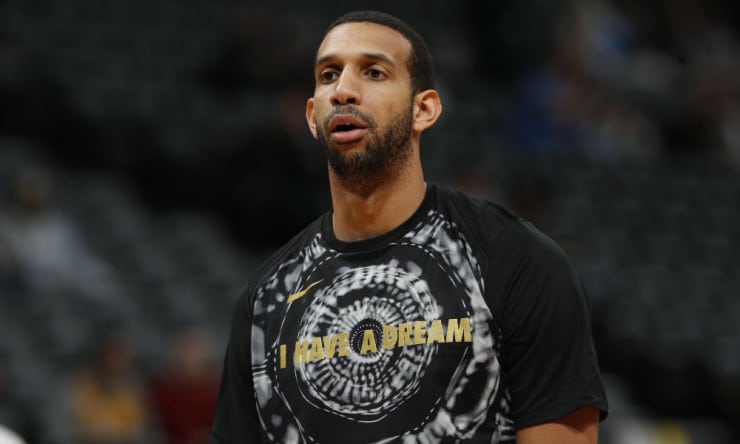 Brandan Wright will sign with the Houston Rockets after the coveted big man reached a buyout agreement with the Memphis Grizzlies, league sources tell ESPN.

Wright, 30, was in the final year of a three-year, $18 million deal with the Grizzlies. He was officially waived by Memphis on Saturday.

Wright will become another lob target for Rockets duo James Harden and Chris Paul, providing depth behind starting center Clint Capelaalong with Nene and Tarik Black. His ability to finish above the rim fits well with a Houston team that features two of the NBA’s premier playmakers.