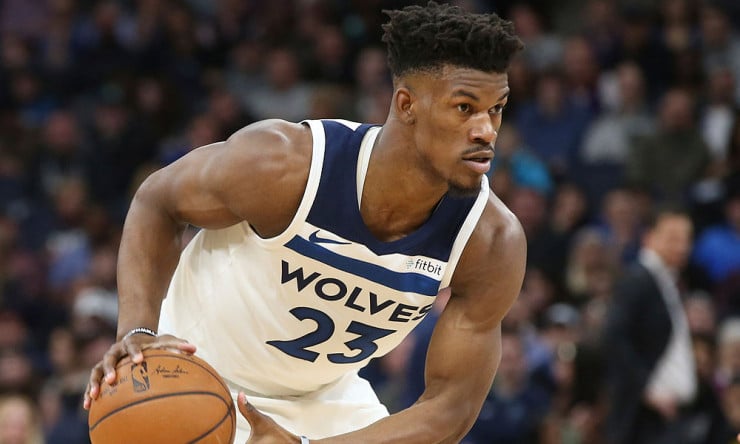 The Timberwolves have continued to solicit offers on Butler since the start of the regular season, the sources said.

Houston’s push represents a desire to sacrifice some long-term roster flexibility and go all-in with a legitimate third star to partner with All-NBA guards James Harden and Chris Paul in pursuit of a championship.

The Rockets’ offer constitutes the maximum number of first-round picks allowable in a deal, factoring in league rules that necessitate no first-rounders can be conveyed in successive years, and no pick can be traded farther out than seven seasons.