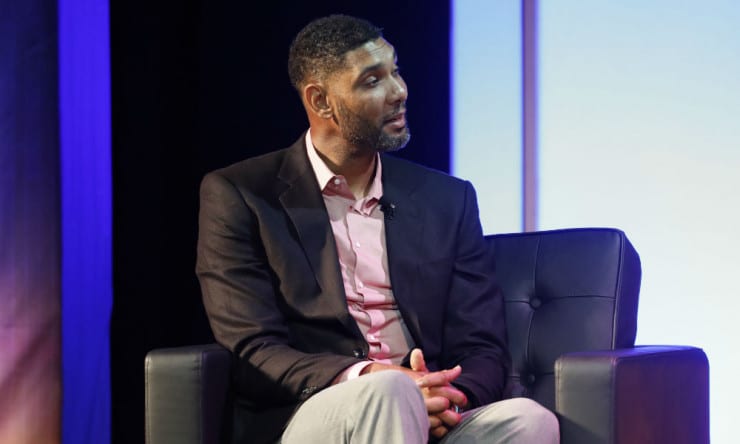 The San Antonio Spurs today announced that Will Hardy and Tim Duncan will be added to Gregg Popovich’s bench as assistant coaches.

Hardy first joined the Spurs as a basketball operations intern in 2010 after graduating from Williams College.

“Will Hardy is a talented, young basketball mind who has earned a great deal of respect from everyone in the organization thanks to his knowledge, spirit and personality,” said Spurs Head Coach Gregg Popovich.

Duncan, a 1997 Wake Forest graduate, played 19 seasons with the Spurs before retiring in the summer of 2016.

“It is only fitting, that after I served loyally for 19 years as Tim Duncan’s assistant, that he returns the favor,” said Popovich.