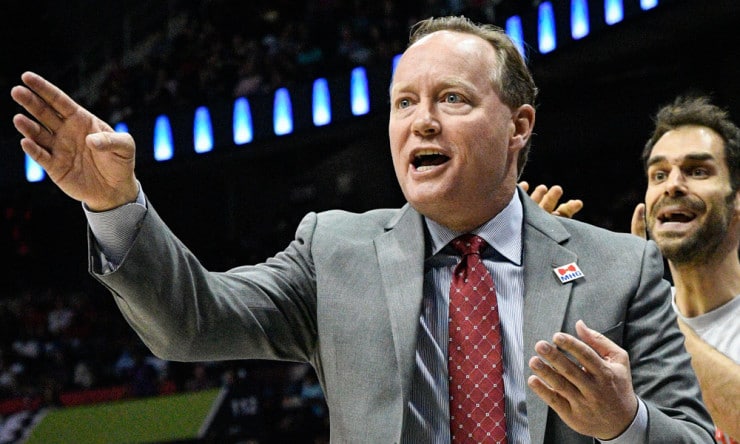 The Hawks and Budenholzer are both open to ending their partnership, but there are several hurdles that would need to be cleared before that could happen, including the Suns making an offer and agreeing to a contract and possible compensation to Atlanta.