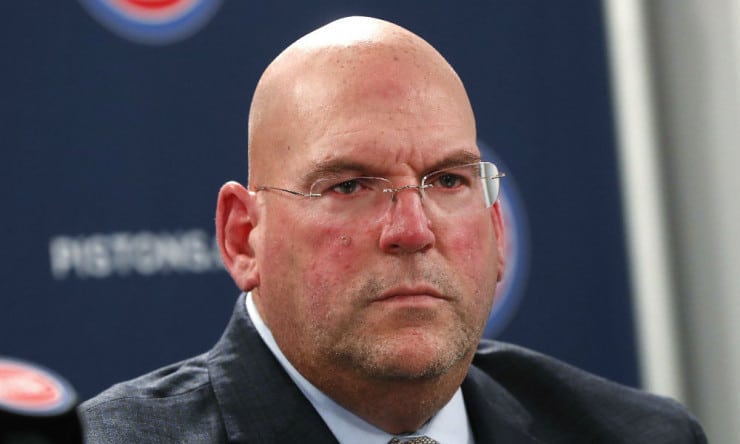 The Phoenix Suns are expected to hire former Hornets and Pistons executive Jeff Bower to a long-term deal as the team’s senior vice president of basketball operations in the next 24-48 hours, reports 98.7 FM Arizona’s Sports Station’s John Gambadoro.

Bower will come to the Suns with 11 years of experience as a general manager, most recently with Detroit.

Bower’s hiring would not mean the end of the road in Phoenix for interim GM James Jones. Jones was part of the interview process.