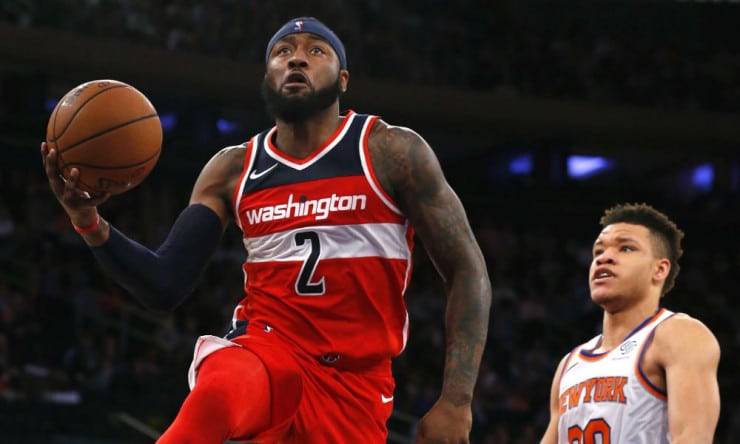 NBA teams remain uncertain about the trade bonus in John Wall’s contract, league sources confirmed to ESPN. As Adrian Wojnarowski reported earlier this month, the All-Star point guard — along with the rest of the Washington Wizards’ roster — is available to discuss in trade scenarios.

Interest in Wall is close to nonexistent around the league, per sources. Still, teams are going through the complicated exercise of trying to understand how a Wall trade would even work.

“There is a 99 percent chance that we would not trade for Wall, but I need to be prepared for that 1 percent,” one team executive told ESPN.