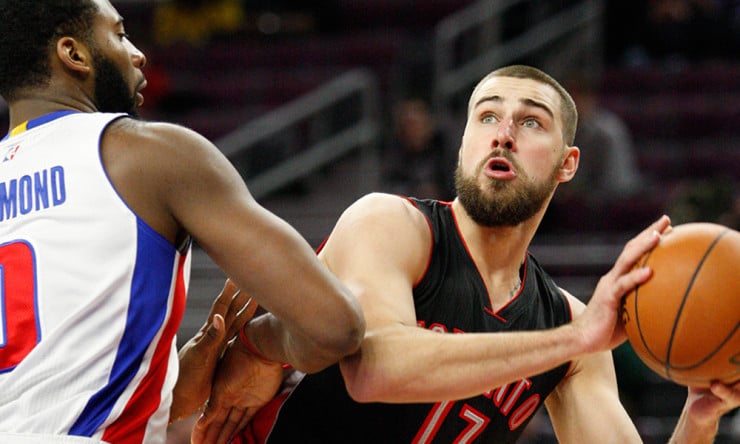 Valanciunas suffered the injury in the fourth metacarpal in his non-shooting hand during Friday’s win against the Los Angeles Lakers. The seven-footer opted to rehab his hand instead of surgery.