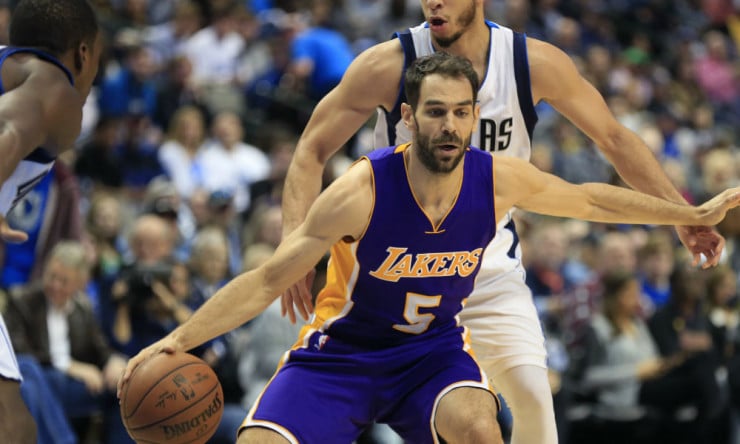 Sources said Golden State, to make roster room for Barnes, will be forced to abandon its plans to sign Jose Calderon on Thursday after Calderon clears waivers.

Freshly waived by the Los Angeles Lakers, Calderon committed to sign with the Warriors early this week upon clearing waivers at 5 p.m. ET Wednesday. But ESPN has learned that the Warriors will sign Calderon to a rest-of-the-season deal and then promptly waive him, ensuring Calderon earns the money he would have received in Golden State but also leaving a roster spot open to add Barnes.