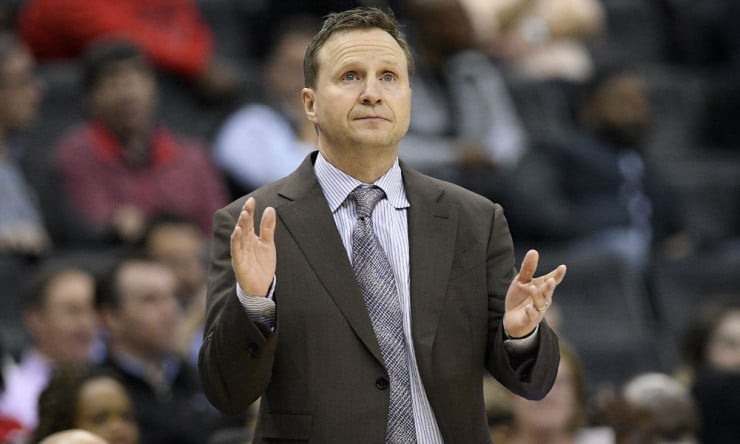 The next general manager [of the Washington Wizards] will have to not only fully embrace modern analytics, he’ll have to figure out how to better construct a roster. He’ll have to find someone who can reach [John] Wall and get the best out of him, because Wall isn’t going anywhere, and hold him accountable not just to play, but to lead. He’ll have to give fans a vision of how he’ll fix this team that is both public and realistic. And he’ll have to decide whether it makes sense to keep Beal and build around him, or go for a total teardown, trade [Bradley] Beal at the height of his value around the league, and start over. (That would necessarily mean a change, ultimately, at head coach, though Scott Brooks is in no danger for next season, per multiple sources.)

Source: David Aldridge of The Athletic