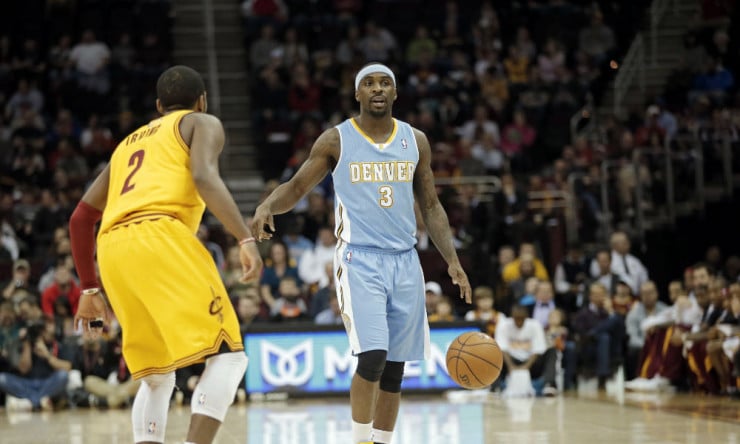 After a season in the China Basketball Association, guard Ty Lawson has emerged as a serious candidate for a deal with the Washington Wizards, league sources told ESPN.

Nevertheless, Lawson’s strong performance with Shandong of the CBA, including 55 points in his final game, has merited deeper inspection, league sources said. Lawson is expected to get the opportunity prior to the All-Star break to make a case to Washington about signing him, league sources said.

Washington is searching for another point guard in the wake of All-Star John Wall’s left knee surgery.