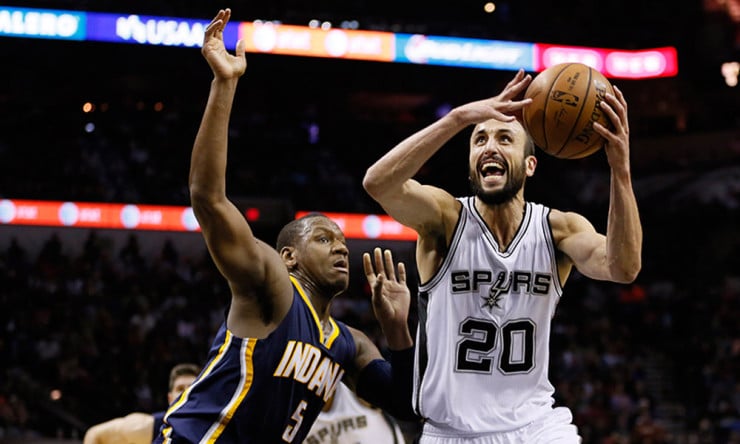 San Antonio guard Manu Ginobili was forced out of the Spurs’ 107-79 win over the Orlando Magic on Wednesday in the third quarter due to what the club called a “left ankle impingement.” The severity of the injury wasn’t immediately known, and the Spurs haven’t announced whether the veteran will miss an extended period of time.

“I did not like the way he fell, and he wanted to come out,” Spurs coach Gregg Popovich said. “He knew something was wrong there. So, we will see. Luckily we have a little bit of time here.”