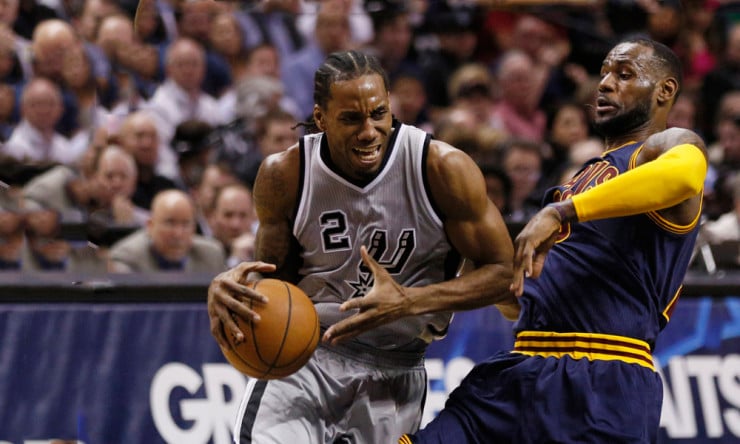 The San Antonio Spurs will be without Kawhi Leonard against Memphis on Friday night when they attempt to match the longest home winning streak to open a season.

Leonard suffered a bruised right quadriceps midway through the third quarter of San Antonio’s 112-88 victory over Miami on Wednesday night. His return is unknown, but the injury is not considered serious. It was the Spurs’ 36th straight home victory to open the season, which is one shy of matching the league record set by the Chicago Bulls in 1995-96.