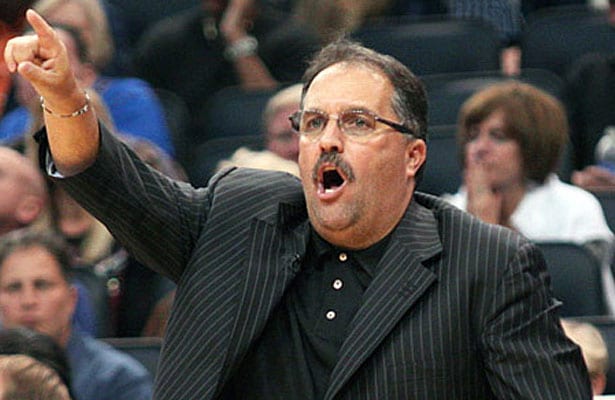 One of the reasons the Pistons identified the Australian big man (Aron Baynes) as their No. 1 target for a critical frontcourt role is because they think there’s a lot more to him than he was able to reveal while wearing a (San Antonio) Spurs uniform.

“What we saw was a real physical guy at both ends of the floor – a good, solid rebounder and an offensively skilled guy who can shoot the ball, who can post, who’s comfortable putting the ball on the floor and going to dribble handoffs and playing that way.”