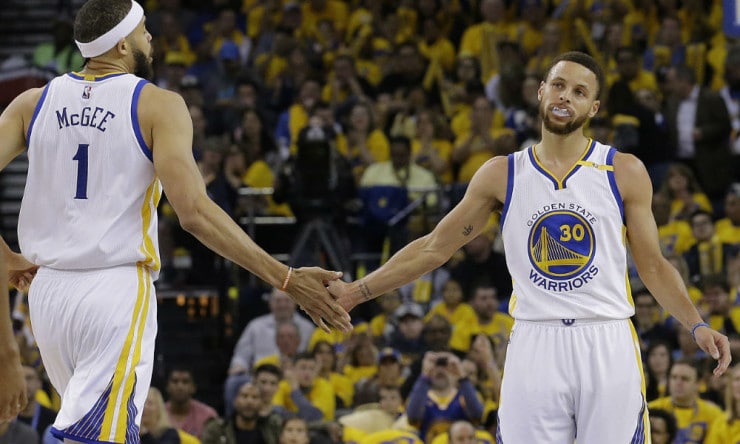 Stephen Curry will miss at least another week because of his troublesome right ankle, which he re-injured last Thursday against San Antonio.