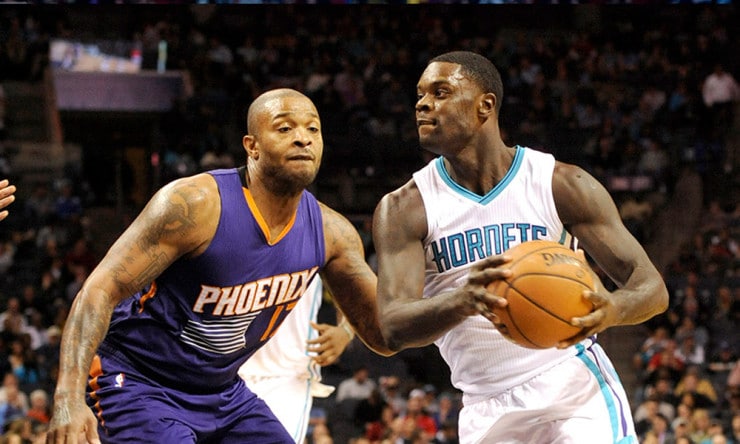 Lance Stephenson doesn’t regret his decision to sign with the Charlotte Hornets as a free agent, even though this season has been a huge struggle for the five-year NBA veteran.

The Hornets gave Stephenson a three-year, $27 million deal this past offseason expecting him to bring a boost with his playoff experience.

Stephenson sat and watched while Jeffery Taylor and rookie P.J. Hairston played ahead of him.

“It’s a coach’s decision and my job is to keep a positive attitude,” Stephenson told The Associated Press on Tuesday.