Home » news » Stephenson On Pacers I Wanted To Stay There 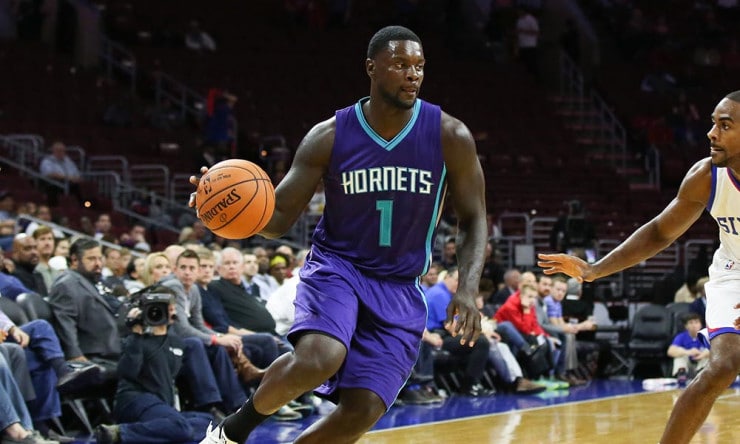 Life has changed for (Lance) Stephenson, who signed a three-year deal worth $27 million with Charlotte as an unrestricted free agent in July. However on Thursday, before the Hornets played his former team, Stephenson said the change did not come easy. In an interview with The Star, Stephenson said his first choice was to stay with the Pacers.

“I had to make a quick decision and me and my agent decided we would see what other teams (were) talking about.”

via Candace Buckner of The Indianapolis Star