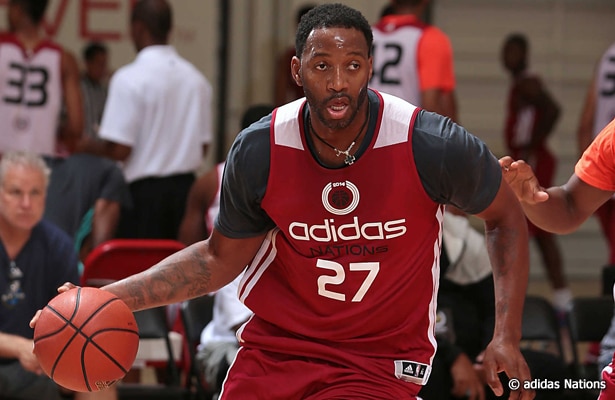 Amid the euphoria of being one of this year’s inductees into the Basketball Hall of Fame, Tracy McGrady is thinking of the people of Houston as they recover from the devastation of Hurricane Harvey.

McGrady, who along with this year’s 11-person class received his burnt-orange Hall of Fame jacket Thursday, spent much of his media availability discussing his firsthand experience during the hurricane and detailed how he took in friends and family while riding out the storm in a nearby suburb. “It’s been tough, honestly,” McGrady said. “I’m from Florida. We go through hurricanes all the time. I’ve never seen anything like this. It’s one thing for people to see it on the news, but actually to be in it, it’s devastating.