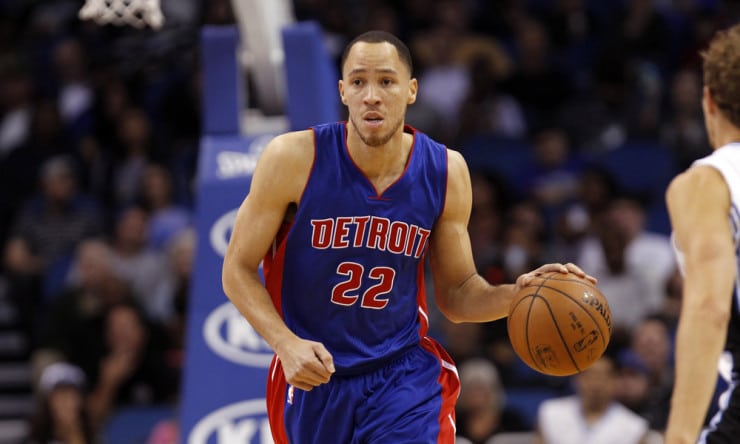 (Tayshaun) Prince told his longtime agent Bill Duffy that he would like to sign as a free agent this past offseason with a team that was at least competing for a playoff spot. While Prince said there has been interest, there have been no contract offers from any NBA teams. He’s not interested in playing overseas and is patiently waiting for an NBA offer to come soon.