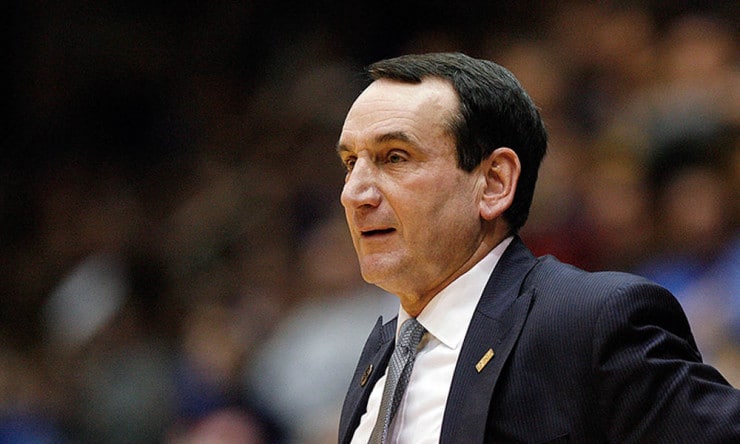 Full of new star power — and dominant on the inside — the U.S. men’s basketball team opened its bid for a third straight Olympic gold medal Friday night with a 111-74 exhibition romp over Argentina.

A game that was over almost before it began showed the U.S. has to improve its shooting and conditioning. It also showed that there is plenty of talent among a group of players who seem to want to play well for each other and their country despite the absence of Olympic stalwarts Kobe Bryant and LeBron James.