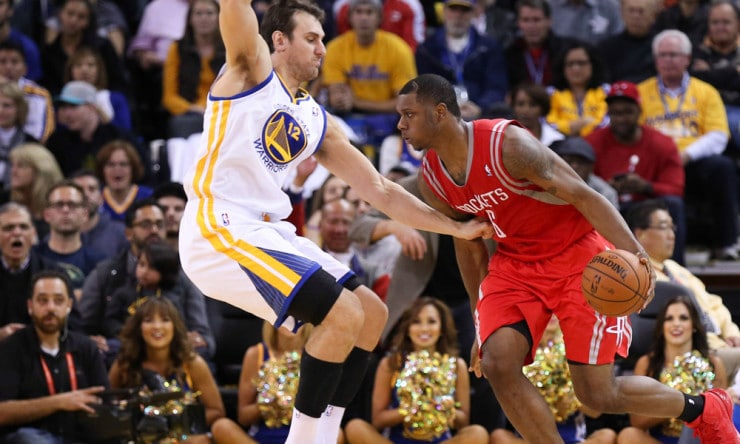 The Houston Rockets received some positive news on Monday with the return of starting power forward Terrence Jones to practice. Jones missed the previous five games with a laceration of his right eyelid. Without him, the Rockets went 4-1, rebounding from a 0-3 start to move to within a half-game of San Antonio for first place in the Southwest. In doing so, coach Kevin McHale went from a big lineup to a smaller one which has produced this surge.

“We’ll see how everything works out the next couple of days,” McHale said regarding the possible return of Jones to the starting lineup.