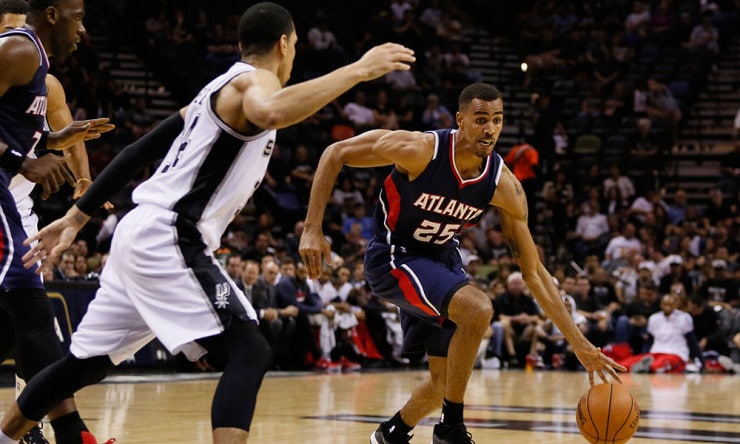 After a win in court, Thabo Sefolosha was back on the court for the Atlanta Hawks. Sefolosha played his first game since an April encounter with New York City police left him with a broken right leg. He scored five points in eight minutes of a 100-86 preseason victory over the San Antonio Spurs on Wednesday night.

“It felt good,” Sefolosha said. “I didn’t play heavy minutes. At the same time, it was good to get a feel for it, just to be out there.”

Source: Paul Newberry of the Associated Press on NBA.com