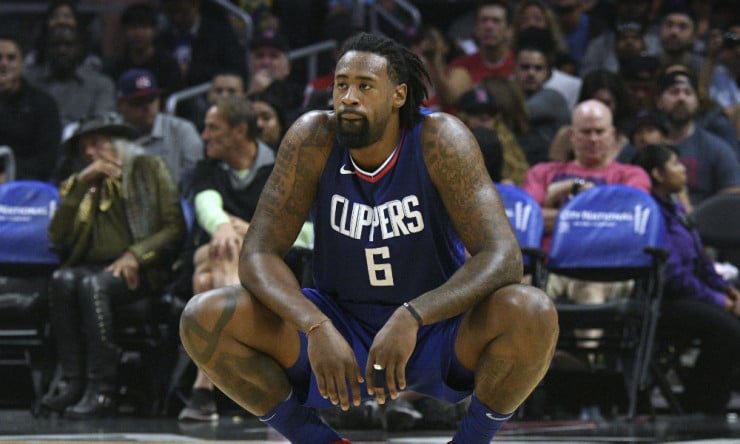 The prevailing thought in NBA circles is the Cavaliers have the long-rumored George Hill deal with Sacramento to fall back on, but would rather make a splashier move with the Clippers around center DeAndre Jordan.

The Cavs have been trying to poach Jordan for most of the season and seem to be pushing harder today to consummate a deal.

Its believed a Cavs offer is built around Tristan Thompson and guard Iman Shumpert and the Cavaliers first-round pick.

With the Clippers reaching a deal yesterday to extend Lou Williams, the pressure to liquidate seems to have come down a little, and according to sources, the Clippers posture on moving Jordan is 100 percent about the best-returning package, not an urgency to dump a pending free agent.

The Clippers have been entertaining offers for a couple of days on Jordan, so they seem to have several things they can do. The prevailing thought in NBA circles is the Cavaliers could win the day by including the unprotected Brooklyn Nets pick, but that seems highly unlikely.