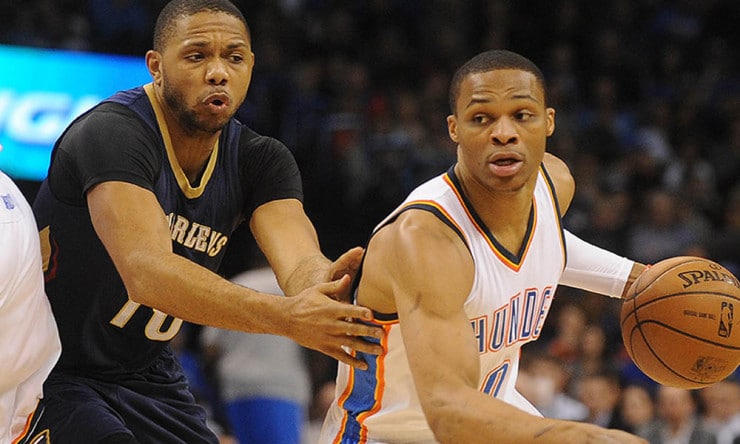 Oklahoma City point guard Russell Westbrook was taken to a Portland-area medical facility for further evaluation after being kneed in the head late in the Thunder’s 115-112 loss to the Portland Trail Blazers on Friday night.

Westbrook absorbed the blow to the side of his head as he dove toward the ball in anticipation of missing his own free throw attempt with 2.5 seconds left in the game. As Westbrook tried to regain his balance, teammate Andre Roberson’s knee struck him in the head.