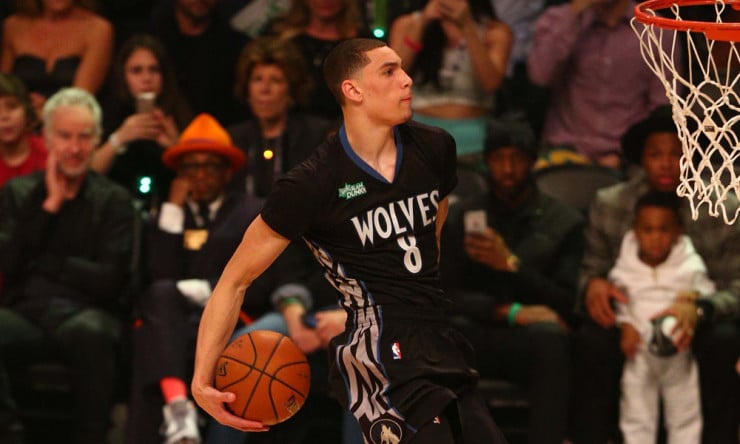 Zach LaVine made a name for himself in a dunk contest that lacked star punch.

It was a rare year when the 3-point competition had as much — if not more — intrigue heading into it than the dunk contest because of the notable names who were — and weren’t — participating in each.

But LaVine left a lasting impression few will forget.